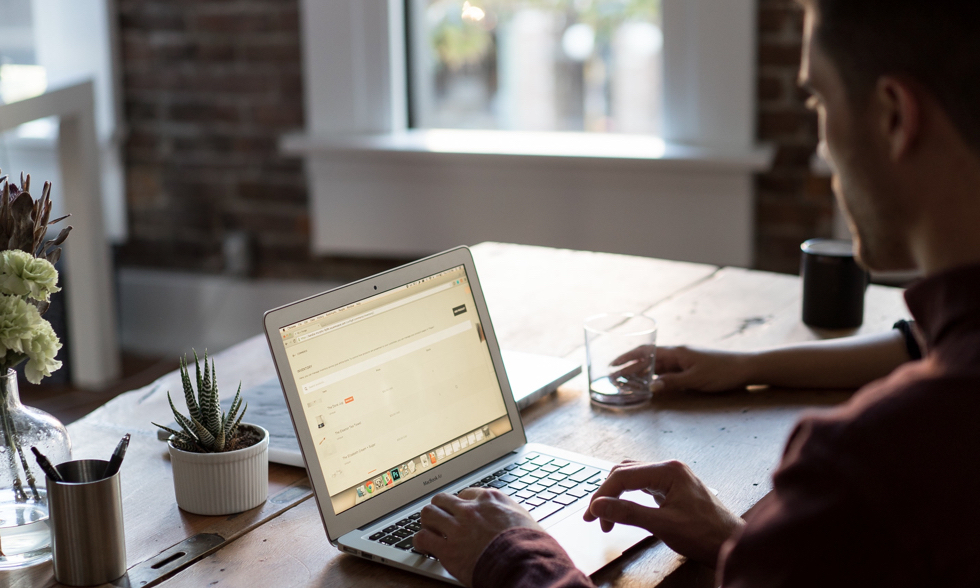 Many people have had to overcome great adversity in order to accomplish their goals. In fact, even the world’s greats have often had to struggle against great odds to achieve their success. Ben Franklin had to leave school at age 10 because his family was too poor for him to continue. Franklin D. Roosevelt lost the use of both legs due to polio, before going on to become president. Walt Disney had attention deficit disorder. Helen Keller became blind and deaf at the age of eighteen months, to say nothing of actor Jim Carrey, who struggled with dyslexia and homelessness during part of his childhood. As a young adult, he wrote himself a check for $10 million for “acting services rendered,” and post-dated it to ten years in the future. He kept it in his wallet, and each time he saw it there it would help him to visualize his goal of one day becoming a successful actor.

Without the terrific challenges they faced, these famous people may not have gone on to accomplish the great things they did. On the positive side is the fact that for every obstacle they overcame, they learned a new skill, strategy, mindset, new perspective or approach. Learning is part and parcel of the pathway to success and overcoming obstacles.

Sign Up For Your Free Yoga Nidra Workshop Today!

Here are some steps towards learning that new skill that will get you that much closer to your goal:

To join our free Yoga Nidra Introductory course simply enter your best email below to get instant access.

Sign Up For Your Free Yoga Nidra Meditation Course.